Chipworks, a company specializing in patent infringement analysis of semiconductors and electronic systems, published a report last year revealing that the iPhone 4S is using Sony’s IMX145 camera sensor. The company pointed out that the Samsung Galaxy S3 is also equipped with an 8 megapixel Sony image sensor. “Chipworks has confirmed that the camera has a Sony BSI sensor, and that it’s basically the same unit found in the iPhone 4S,” iFixit wrote on its blog. 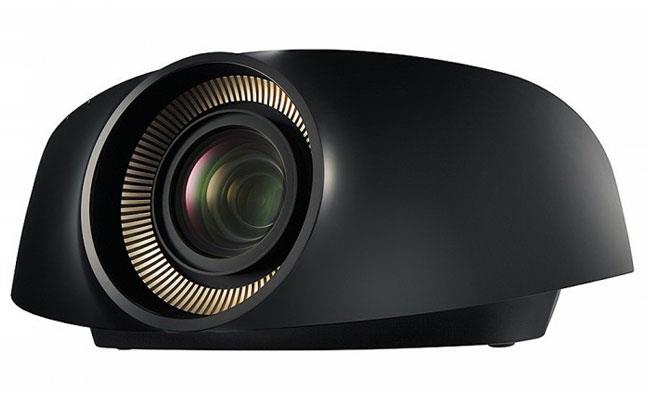